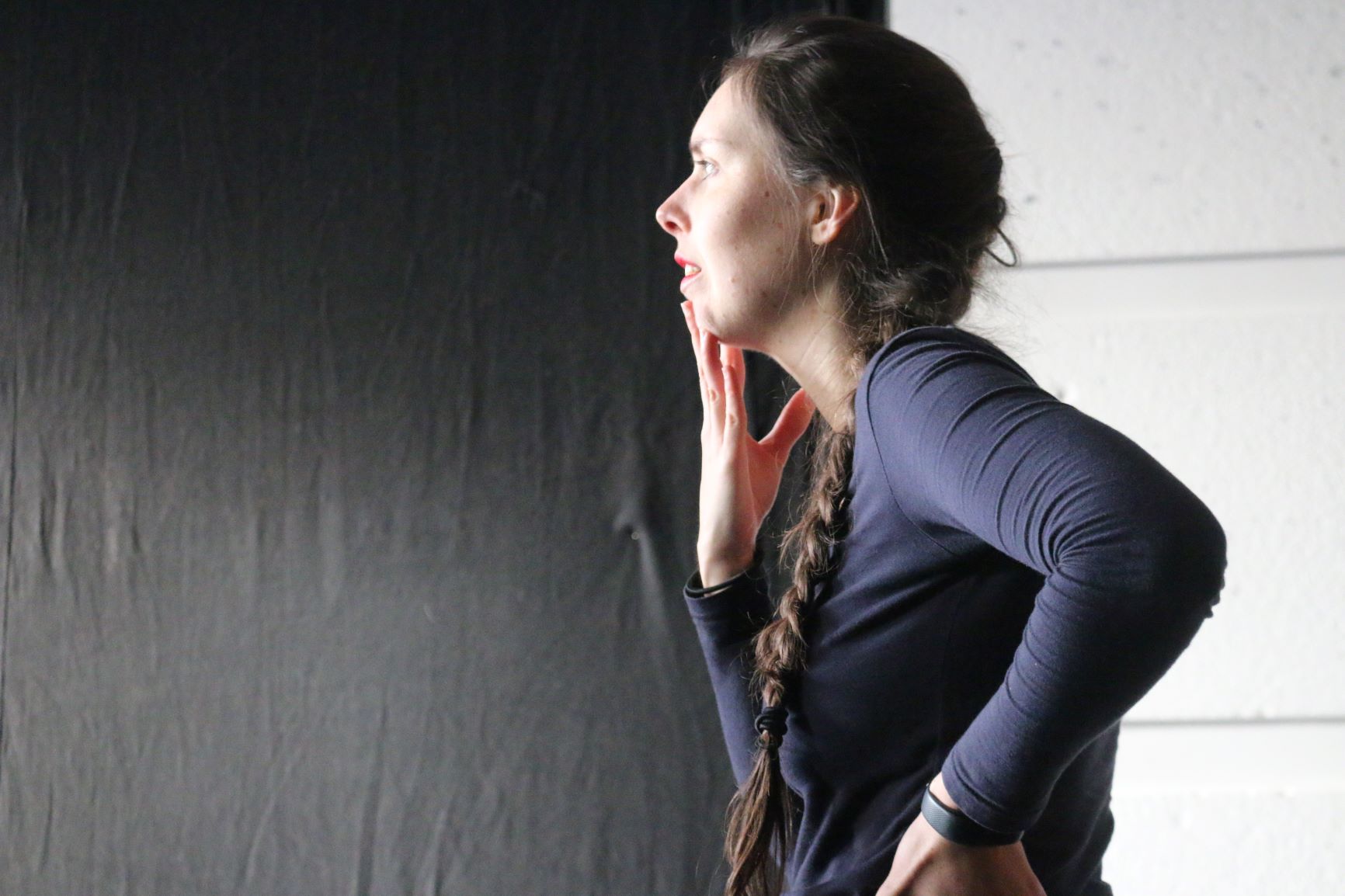 Bryony Reynolds is an actor specialising in Shakespeare and the classics. Her main work is in theatre, where she has performed the title role of Macbeth in Bard City’s Macbeth directed by RSC’s Owen Horsley; Rose in the award winning Macbeth the Musical (White Bear Theatre), and Olivia in Anthos Arts’ Twelfth Night (Exeter Northcott Theatre & UK tour).

I am particularly drawn to stage work, in its ability to break down barriers in society and remind people of what’s important.

Growing up overseas in Asia and Australasia, Bryony’s upbringing has given her a deep cultural awareness that has fuelled her drive for the protection of both gender and racial equality. She has co-founded Dirty Kitchen Sink Drama, a company that seeks to muddy up sink dramas, going straight to the heart of social issues that need to be talked about. Most recently, Dirty Kitchen Sink have created a short experimental film Locked, which is being shown at film festivals world-wide, in order to raise awareness of domestic abuse during COVID-19 lockdown.

Other films Bryony has starred in include The Bris of Michael Moshe Solomon produced by the award-winning Parkville Pictures, One Beer by Aberration Films Ltd. and Death in Paris by Lisco Productions.

Reynolds’ work spans across stage and screen, comedy and tragedy, classical and contemporary, indoor and outdoor theatre, touring and regional performances and everything in-between. She has also worked as a physical theatre performer and facilitator for various productions, and has even taken an audience on a 5 kilometre run through several forests in an immersive show Company of Wolves!

Her performances across all genres have been given outstanding reviews, and companies, directors, and actors alike have frequently requested to work with her again.